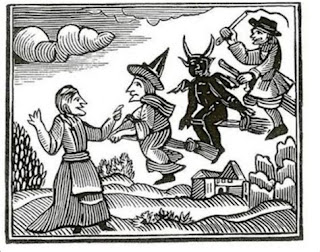 On Hallow-Mass Eve, ere you boune ye to rest,
Ever beware that your couch be blessed;
Sign it with cross, and sain it with bead,
Sing the Ave, and say the Creed.

For on Hallow-Mass Eve the Night-Hag will ride,
And all her ninefold sweeping on by her side,
Whether the wind sing lowly or loud,
Sailing through moonshine or swathed in cloud.

The Lady she sate in St. Swithin’s Chair,
The dew of the night has damped her hair:
Her cheek was pale—but resolved and high
Was the word of her lip and the glance of her eye.

She muttered the spell of Swithin bold,
When his naked foot traced the midnight wold,
When he stopped the Hag as she rode the night,
And bade her descend, and her promise plight.

He that dare sit on St. Swithin’s Chair,
When the Night-Hag wings the troubled air,
Questions three, when he speaks the spell,
He may ask, and she must tell.

The Baron has been with King Robert his liege,
These three years in battle and siege;
News are there none of his weal or his woe
And fain the Lady his fate would know.

She shudders and stops as the charm she speaks;—
Is it the moody owl that shrieks?
Or is that sound, betwixt laughter and scream,
The voice of the demon who haunts the stream?

The moan of the wind sunk silent and low,
And the roaring torrent had ceased to flow;
The calm was more dreadful than raging storm,
When the cold grey mist brought the ghastly form!
The Poetry of the Author of Waverly, 1822 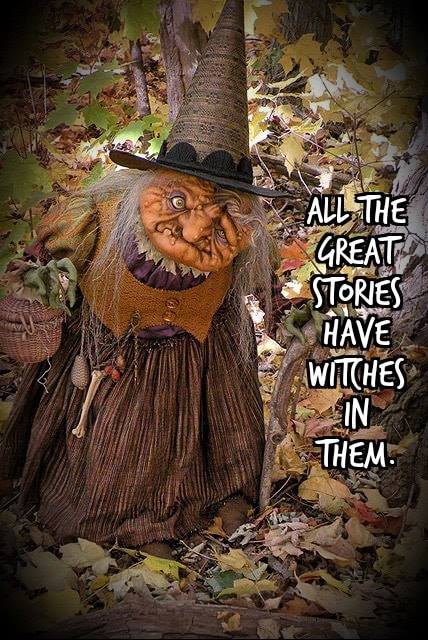 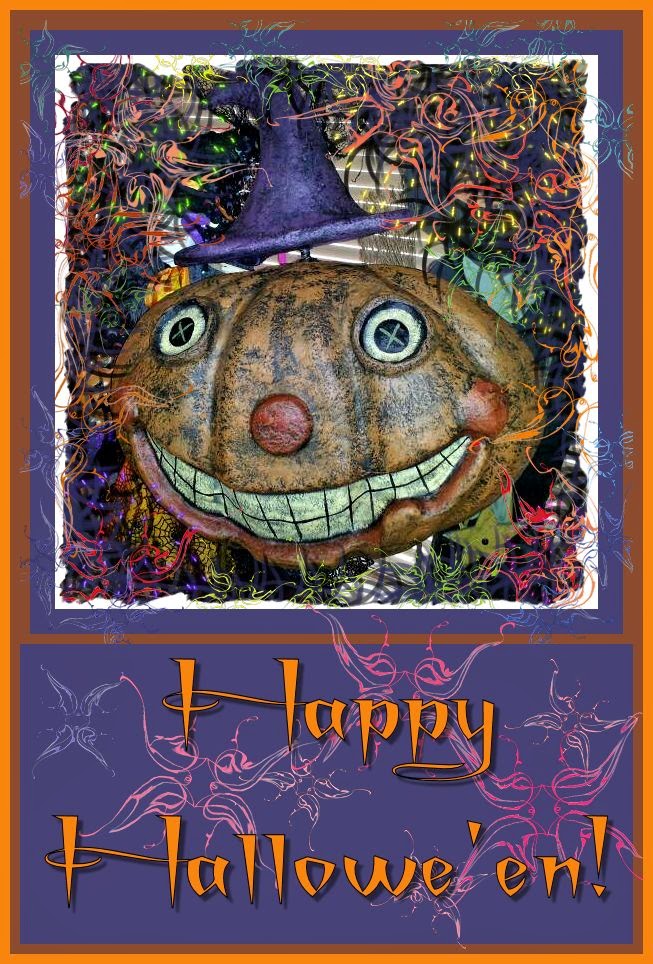 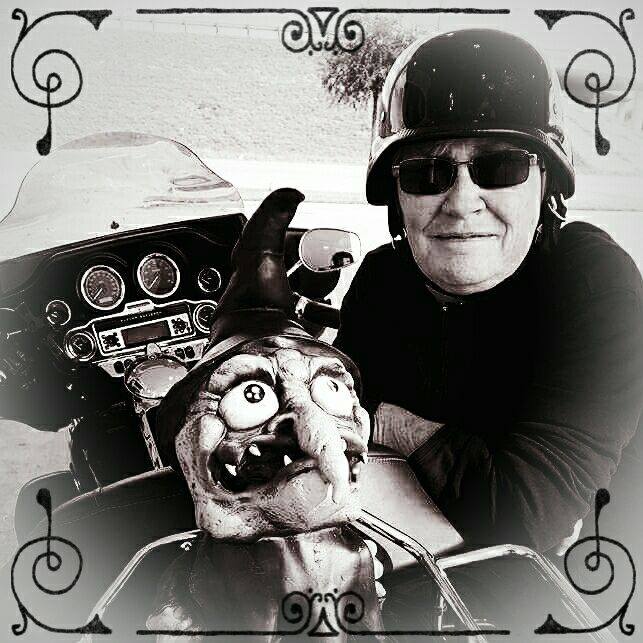 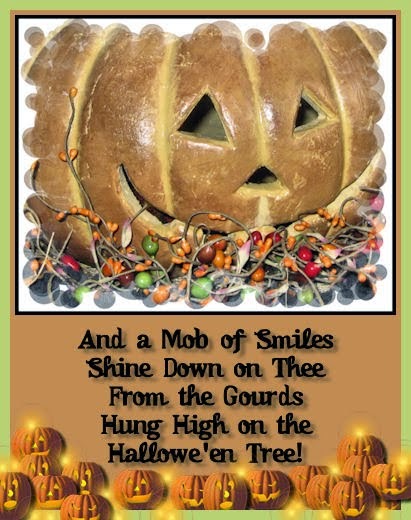 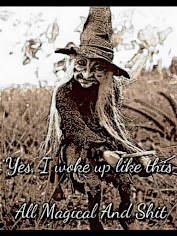 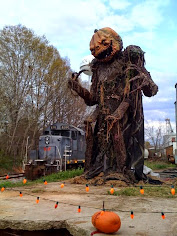 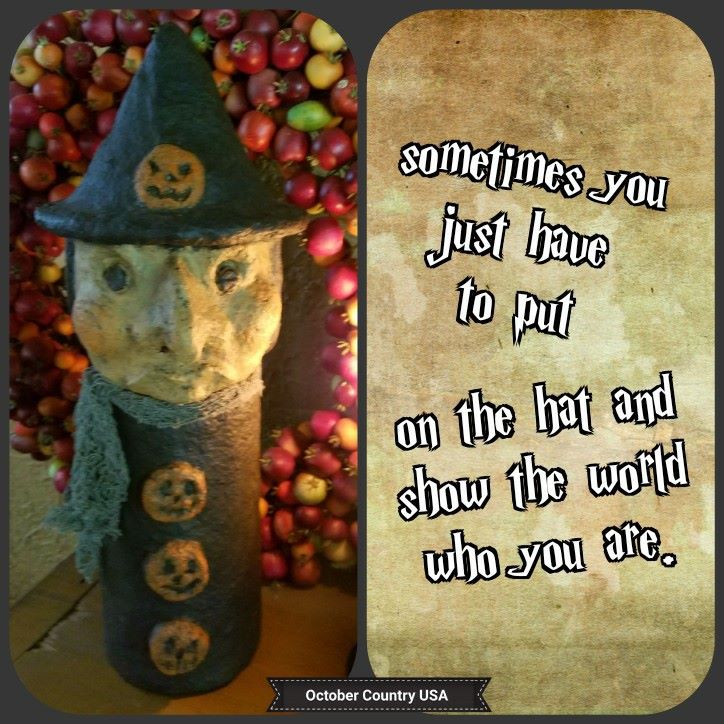 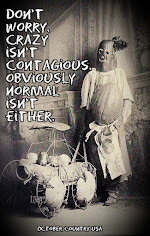 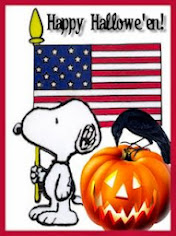 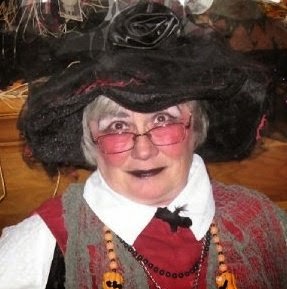